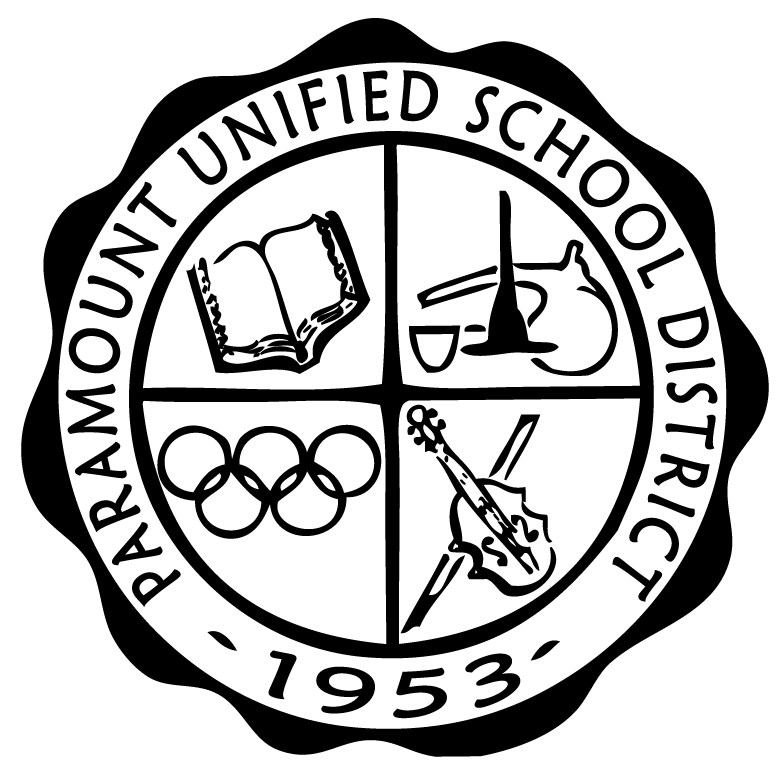 California
Back to Case Studies

When Dr. Ruth Pérez arrived at Paramount Unified School District in 2015, one of the first issues she worked to address was the lack of available digital applications. To expand the number of tools and resources, the district recognized that a single sign-on solution was needed to facilitate organization and equitable access for their population. The number of usernames and passwords was fast multiplying and a robust solution was required.

Paramount Unified looked for a tool that would enhance, accelerate, and personalize learning for their students. In 2016, they selected ClassLink LaunchPad to provide simple access to their library of growing digital resources. The ability to customize in other languages meant that the district could effectively service its population of over 88% ESL learners and their families.

ClassLink not only empowers students and teachers, but also impacts parents who are now able to better connect with student’s technology-wise. With just a single click, students and teachers are logged into their classroom apps making instructional time more efficient. With the data offered in ClassLink Analytics, the district is able to monitor usage and see which digital applications are actually being used and by whom.

“Our district is very data driven. ClassLink and the analytics it provides helps us monitor what’s being used and then associate usage to outcomes.” 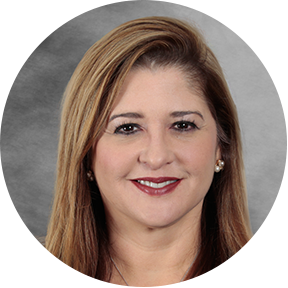 Paramount Unified SD recognized that their students and teachers needed an easy solution for accessing their growing list of applications. Serving a predominantly Spanish speaking community, Paramount Unified sought a flexible single sign-on solution that would allow them to customize it in other languages.

“Having a lot of tools can be great, but it can become cumbersome if they are not located in a place where students and teachers can have easy access.”