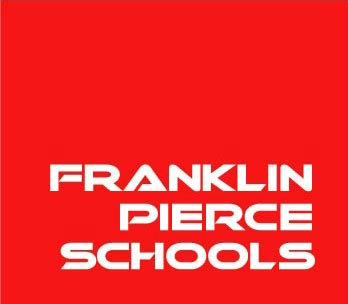 Washington
Back to Case Studies

Strategically, Liza Klumpar, Chief Technology Officer at Franklin Pierce Schools, had a desire to unify digital resources and provide one access point to all digital learning tools and resources.  Franklin Pierce recognized that a single sign-on (SSO) solution would help achieve these goals and when they began evaluating SSO providers, efficiency and saving time over the long term were key motivators.

As Franklin Pierce Schools continued to research and compare SSO solutions, ClassLink quickly became the front runner for its inclusion of Roster Server at no additional cost.  In spring 2017, the district began with a soft roll out of ClassLink LaunchPad under the name “DORA”, which stands for District Online Resources & Applications.  Since the launch of DORA, over 60 applications are offered with single sign-on. The district uses ClassLink My Files to give access to the school network and OneDrive from any device and location. For younger students, the district uses ClassLink QuickCard which allows users to scan a QR code to login to their laptop and gain access to DORA. Devices were quickly assigned and usage in the younger grades quickly climbed as a result.

With the reduction of login barriers, students and teachers can now optimize time in the classroom.  Better yet, District Leaders can now confirm the impact of improved access from within the ClassLink Analytics dashboards. ClassLink Analytics puts usage information on the fingertips of district leaders who can download, share, and report back on how district resources are being utilized. This information assists leadership as they identify and evaluate which products are adding value versus those that aren’t even being used. Using DORA to access resources has become such a seamless operation that district leaders report they “can’t live without it”. 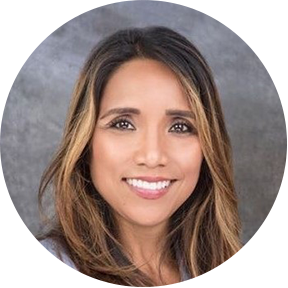 Franklin Pierce Schools is based in Tacoma, Washington, and has a total student enrollment of 8,000 and staff of 1200 across 18 sites.

Franklin Pierce Schools needed a way to organize their growing number of digital resources and apps. To eliminate frustration for teachers and students and to enable a better user experience, district leaders looked for a robust single sign-on solution (SSO) with rostering capabilities and usage analytics.

Franklin Pierce Schools talked to neighboring districts about SSO solutions before selecting ClassLink in March 2017. District leaders recognized that implementing an SSO needed to be a thoughtful process with clear benefits and outcomes. “When you evaluate how much time this saves in the classroom, you’ll know you made the right decision”.