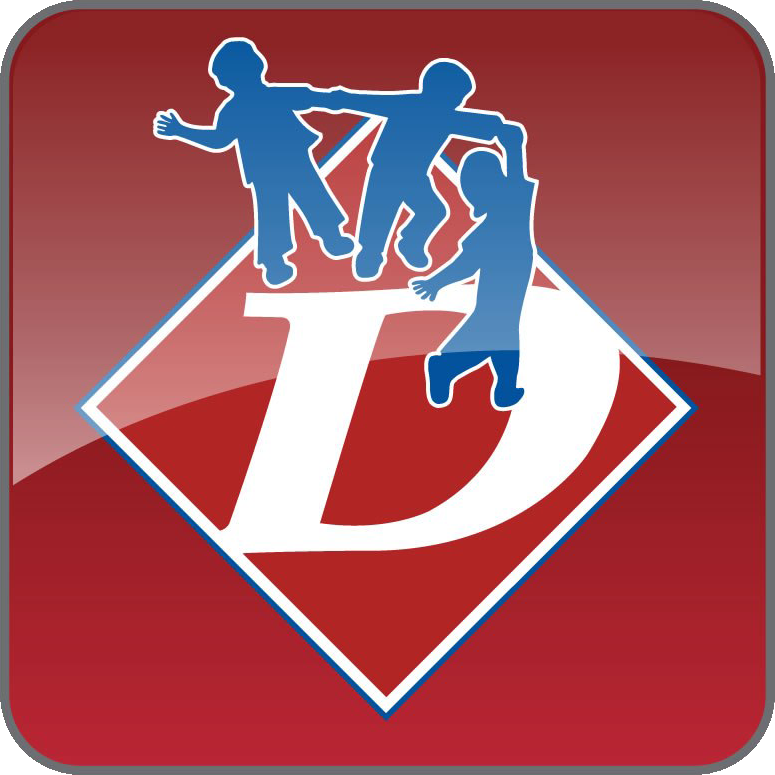 Texas
Back to Case Studies

Duncanville Uses ClassLink as a One-Stop Shop to Improve Efficiency

Managing applications was quite a challenge for Duncanville. Shawntee Cowan, CTO, described the situation before ClassLink, “We had a toolbox with all of these random tools in there and nobody actually knew what was in there to use, you just picked something and tried to use it.” In addition, management did not have an effective tool to track which programs were worth purchasing and the administration was facing never-ending rostering obstacles.

Duncanville chose ClassLink as a comprehensive solution to many of the challenges they were facing. ClassLink provided the district with easy-to use SSO, a tool to track which apps were being used most, and ClassLink Roster Server.

Users now have SSO to all resources and files whether they are in the classroom, or relaxing on the couch at home.

With ClassLink Analytics, the district is now able to make informed decisions when renewing licenses; they can clearly identify which programs are being used often by the student body.

ClassLink Roster Server utilizes open data standards to populate programs in real time and in a seamless fashion. In the past, it would take anywhere from 6-9 weeks to finally update software rosters.

“ClassLink is really a company that listens and is proactive to changes in the educational environment. From start to finish, just a week and we’re up and running, impacting instruction for our students. So, that is the best thing I can say for any product, hands off, just set it and forget it!” 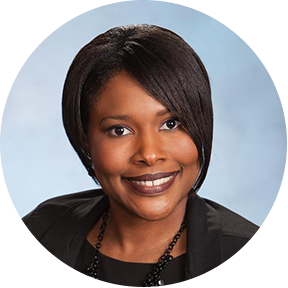 Duncanville ISD serves four communities in Texas: the entire city of Duncanville and portions of Dallas, Cedar Hill, and DeSoto. The district currently educates more than 13,000 students at 18 campuses.

Including ClassLink in Duncanville’s 2016 portfolio enabled the district to streamline application deployment and utilization by students.