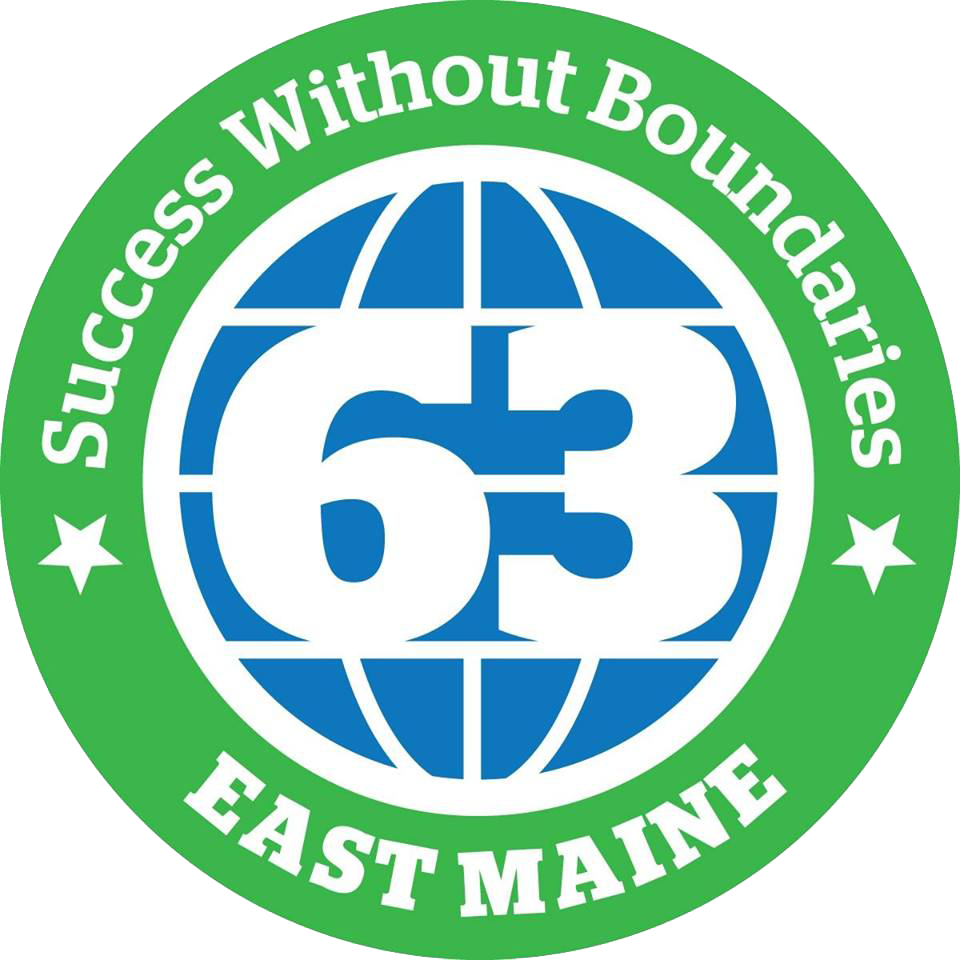 Illinois
Back to Case Studies

Like many other school districts across the nation, one of the largest challenges East Maine School District 63 (D63) faced was a growing library of digital resources with no pathway to manage access. Students struggled in various ways, from remembering passwords for each resource, to locating the programs they needed to use. For the younger grades, having students type in their usernames and passwords for each program was using so much classroom time, some teachers felt it “just was not worth it.”

When district leaders looked at ClassLink, they discovered that single sign-on was not a standalone feature. ClassLink offered additional tools to the district under one license cost such as Roster Server for secure delivery of class rosters, and Analytics for viewing usage details across schools, classes, and users. When compared to other single sign-on providers, ClassLink was chosen to pull all of East Maine’s resources together into one single interface and simplify the rostering process with vendors, which would save their IT team considerable time.

Two school years in and digital learning resources are receiving greater adoption rates in classrooms. D63 teachers report that with easy access in place, they are more inclined to assimilate digital tools into their curriculum(s). For younger students, ClassLink QuickCard is streamlining access and returning the focus to learning. Usage trends continue to flourish simply because student logins and class rosters are now automatically created.

When administrators look at ClassLink Analytics to view reports on who is logging in and to what programs for their 157 connected apps, they can now identify and eliminate underutilized applications, saving the district money. After a successful implementation of ClassLink Launchpad and Roster Server, the district signed on as one of the first to pilot ClassLink OneSync.

“OneSync is way more intuitive and user-friendly compared to other products out there, and we tried a few of them.” 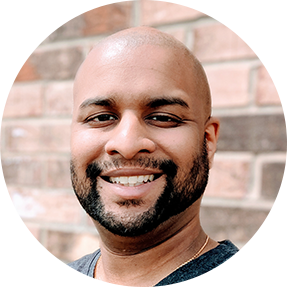 East Maine School District 63 (D63) felt overwhelmed by a growing library of digital resources and no easy way to manage access and rostering workflows. Students struggled in various ways from remembering passwords for each resource to locating the programs they needed to use. District IT were bogged down with proprietary requirements for rostering and looked for a single platform that would bring together all digital resources.

D63 found a true partner in ClassLink that progresses with their needs. In the first year alone, D63 has expanded its use of ClassLink to include Launchpad for single sign-on, Roster Server, Analytics, and OneSync, automating many of the processes that were holding them back before.