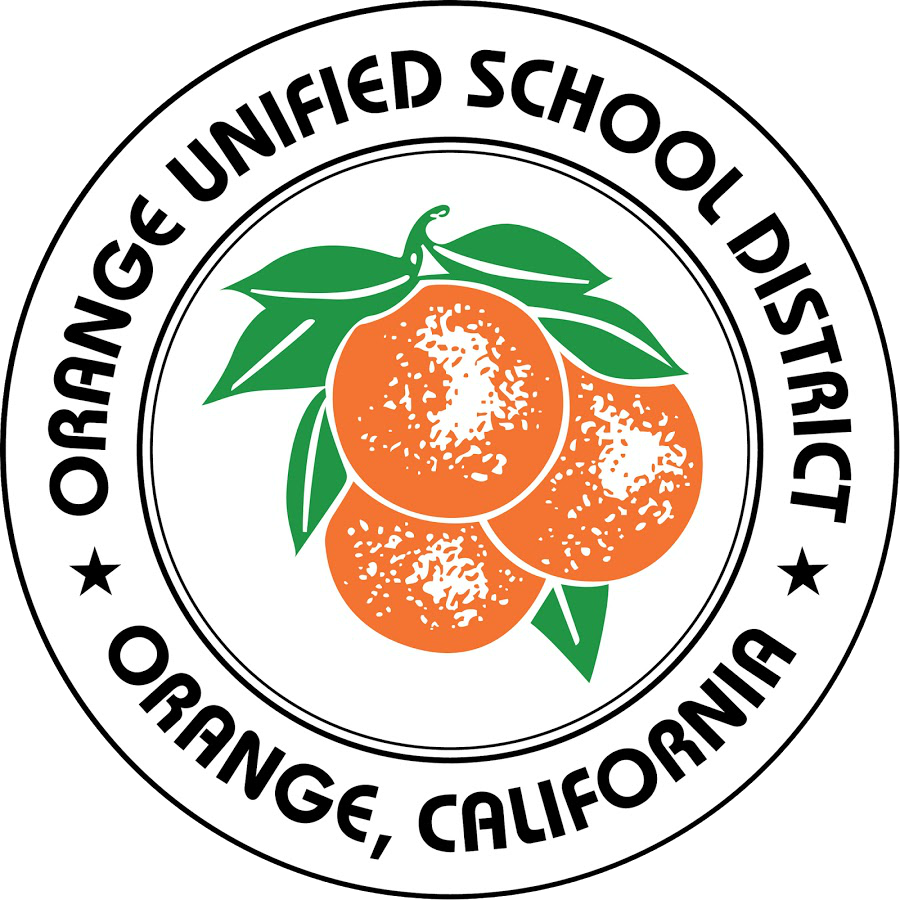 California
Back to Case Studies

District leaders at Orange Unified recognized that with the expanded use of digital resources, issues of security and access would need to be addressed. Getting users logged into the precise resources they needed and, in less time, became a vital problem to solve.

Understanding that the district only had one chance to get it right made it important for IT leaders to choose the best solution. The intuitiveness of ClassLink combined with a high-level of technical support equated to equally smooth implementation and rollout processes. From needing help on the weekends, to daily requests, Orange Unified had a direct connection to ClassLink support when they needed it and were pleased with the responsiveness and agility of the team. District IT were able to deploy their ClassLink server without needing to provision a maintenance window and within hours were up and running.

Six weeks after implementation, and without needing professional development and staff training, the district had 10,000 unique logins. Fast-forward to the usage rates in 2018 and over 80% of their population are active users and growing. Earlier this year, the district rolled out a new website and placed all of their staff and student resources within ClassLink. District leaders continue to be amazed at how many applications they can do true SSO within the ClassLink platform. The district also takes advantage of creating folders and adding their own links within the system to further streamline their resources.

To quantify the instructional time saved the classroom, Orange Unified measured the time spent logging into their top five applications and discovered that having a single sign-on produced a savings of 2,500 hours per month!

Download PDF



“After reviewing all the options, we picked the most robust solution that offered the best chance of success. ClassLink provides so much value and is the most polished.”
Tam Nguyen
Orange Unified SD 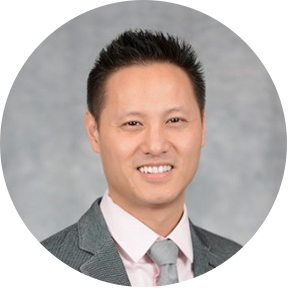 Orange Unified School District is a public-school district headquartered in Orange, California and has a total student enrollment of 29,000, 1,400 teachers, and 3,000 staff across 40 schools.

At Orange Unified School District, issues of security and ease of logging into applications were two of its primary concerns. District leaders recognized that an intuitive single sign-on (SSO) solution was needed. After interviewing districts and SSO providers, a preference for a sophisticated and reliable single sign-on provider emerged.

“ClassLink’s single sign-on solution captured our attention with its ability to effortlessly pull together all digital resources for our students and teachers. The solution is so easy to use, in fact, we noted incredible adoption rates within the first six weeks of rollout and with zero professional development or training.”