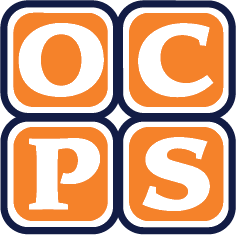 Choosing ClassLink for Single Sign-On (SSO)
Orange County Public Schools (OCPS) issued an RFP seeking to solidify the usage of a Single Sign-On (SSO) solution to provide easy access to computing resources for students and staff. ClassLink submitted a proposal and was selected from several vendors.  The implementation of ClassLink was successful with strong collaboration between both OCPS and ClassLink IT teams. ClassLink’s engineering team quickly enabled single sign-on to the District’s entire library of digital resources and file access with Active Directory integration.

OCPS can now use a variety of single sign-on technologies including LTI (IMS Global), ADFS/LDAP, oAuth, SAML and more.

Any Device, Anywhere Access
OCPS has implemented BYOD and 1:1 initiatives with a plethora of devices and platforms in use throughout the District. ClassLink is accessible on any device by staff and students at school and home.  ClassLink created the OCPS mobile app for the iPhone, iPad, Chrome, and the web.

Download PDF



“ClassLink has been a calming force at the beginning of the school year rush. We have been able to quickly give our students and teachers access to content and move on to other important parts of the work that has to be done to educate students.”
Maurice Draggon
Orange County Public Schools 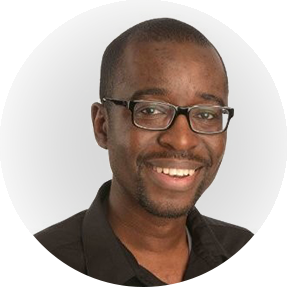 Orange County Public Schools (OCPS) in Orlando, Florida, is the 10th largest school district in the country. The District is comprised of approximately 200 schools; 185,000 students; 12,000 teachers; and 25,000 employees.

OCPS has an extensive library of online applications delivered daily to staff and students.  The District needed a more efficient solution to manage and deliver digital resources consistently.

In 2014, ClassLink was selected by OCPS to provide a centralized portal, delivering the District’s entire library of digital resources.  The solution utilizes single sign-on for all staff and students from school and home.