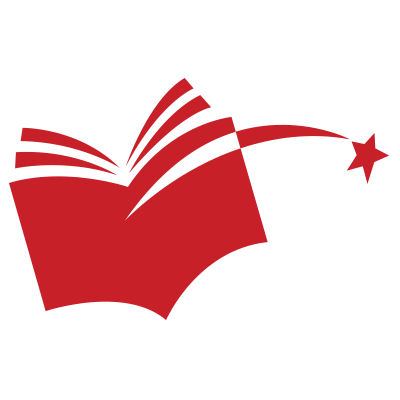 Wisconsin
Back to Case Studies

Everyone Now Has Instant and Anywhere Access to School Network Folders

“It was clunky and hard to use. Nobody liked it.” That was the faculty’s response to Middleton’s old file access solution. The district had purchased software that allowed teachers and staff to access their school files from home. But in addition to the cumbersome interface, the software had bugs preventing certain folders from being seen.

Even after upgrading to the top-tier package, the bugs remained. So James Blodgett, Director of Technology at Middleton-Cross, went in search of something better.

He found a solution in ClassLink, the one click single sign-on platform with remote access to files at school and in the cloud. ClassLink had a cleaner interface than their old solution, and had no trouble showing every folder on their network. Plus, it gave access to other types of storage used by the district, like Google Drive.

“We could see all of our files and edit them directly,” James said. “And it was costing us less than our previous solution.”

But simplifying files access wasn’t the only thing ClassLink did. It also provided single sign-on to web resources from any device—something the district never had before. By logging in once, faculty could now access native apps and websites instantly, from any device.

ClassLink has been in use at Middleton-Cross since the start of 2015. Initial set up took less than an hour, and all accounts were automatically provisioned through Active Directory.

“Everybody I’ve talked to at Middleton likes how ClassLink is working for them. Thanks to ClassLink, they can work faster and access their files with ease.” 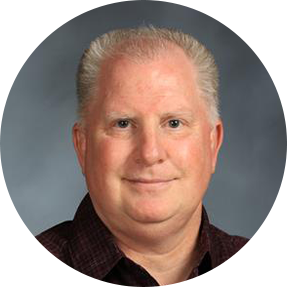 Located in south-central Wisconsin and adjacent to the capital city of Madison, the Middleton-Cross Plains Area School District serves over 6000 students across 14 schools.

Middleton-Cross needed a better way for faculty to access school files at home.

In January of 2015, the district chose ClassLink to replace their old file access solution. ClassLink offers single sign-on access on any device and access to files, whether stored at school or in the cloud.