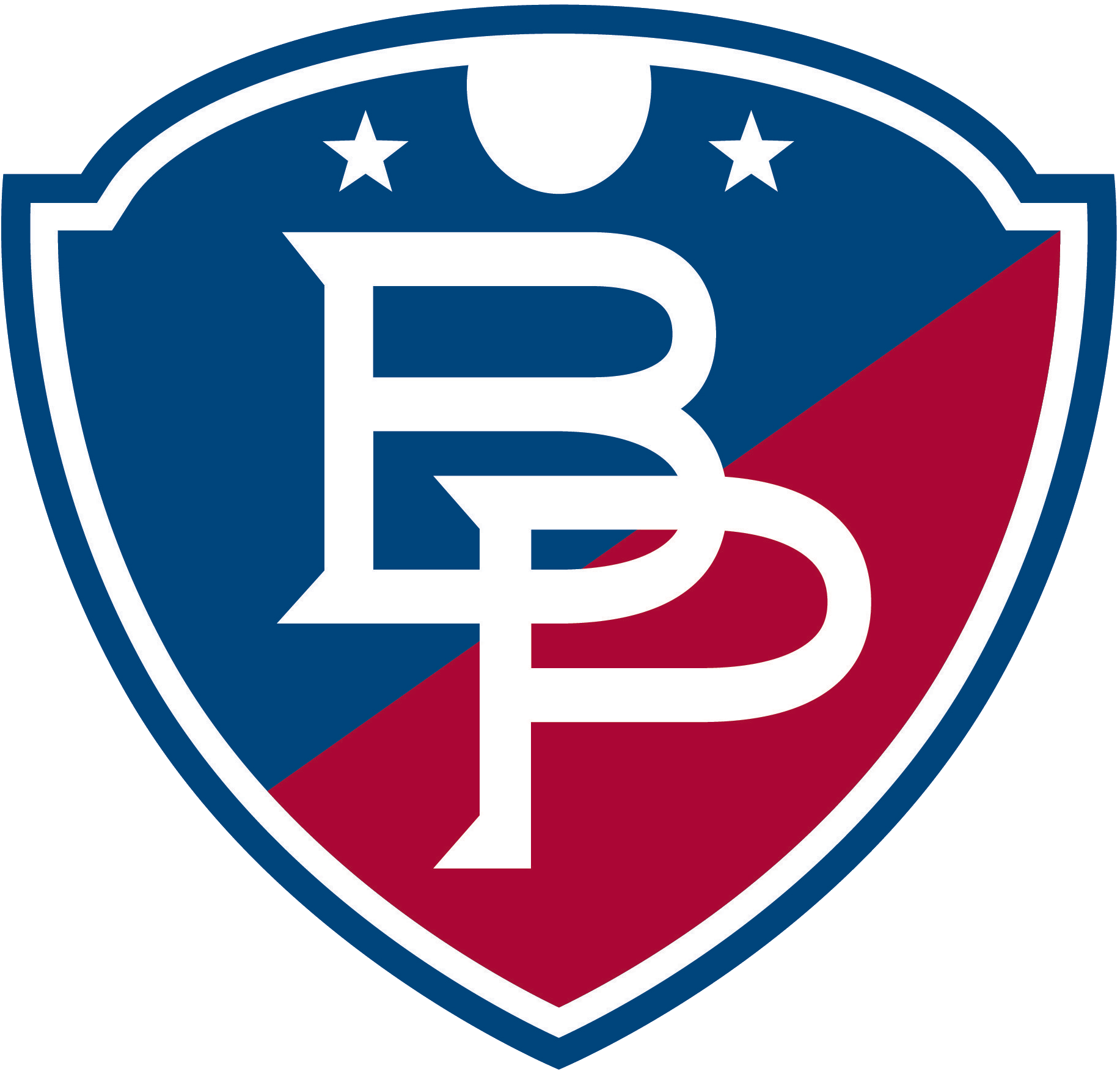 New York
Back to Case Studies

Faculty Now Have Instant Access to All Their Resources from Anywhere

The Broadalbin-Perth Central School District was rolling out a faculty laptop program—with a twist: The laptops would not be added to the school network. That way, new devices could be deployed out of the box without any configuration.

To accomplish this, the district needed a common interface for accessing web apps and files in the cloud. The ideal solution would also support single sign-on to free teachers from the burden of entering dozens of passwords.

ClassLink’s web-based architecture made it an early favorite. Since faculty could access ClassLink in their web browser, the district could forego installing software on hundreds of laptops. And unlike self-hosted solutions, ClassLink wouldn’t require costly investments in servers. However, what truly made ClassLink a clear winner was how it integrated with the district’s network. ClassLink made each school’s shared drives available on faculty laptops so they could edit files from anywhere.

The Broadalbin-Perth Central School District chose ClassLink as their single sign-on solution. The ClassLink team completed setup for the entire district in less than one hour.

Now all faculty have single sign-on access to school-provided applications and network drives. Thanks to the success of ClassLink, the district is considering expanding the laptop program to students in the future.

“ClassLink offers the desktop and single sign on options that we will need as we try to bring consistency and ease of use into the technology implementation process.” 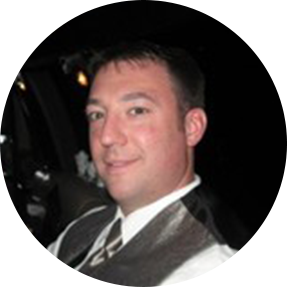 BPCSD was implementing a 1:1 faculty laptop initiative and needed a single interface for accessing district provided apps and resources.

In 2014, BPCSD chose ClassLink to deliver their digital resources. ClassLink offers single sign-on access to apps and files, and runs on virtually any device.