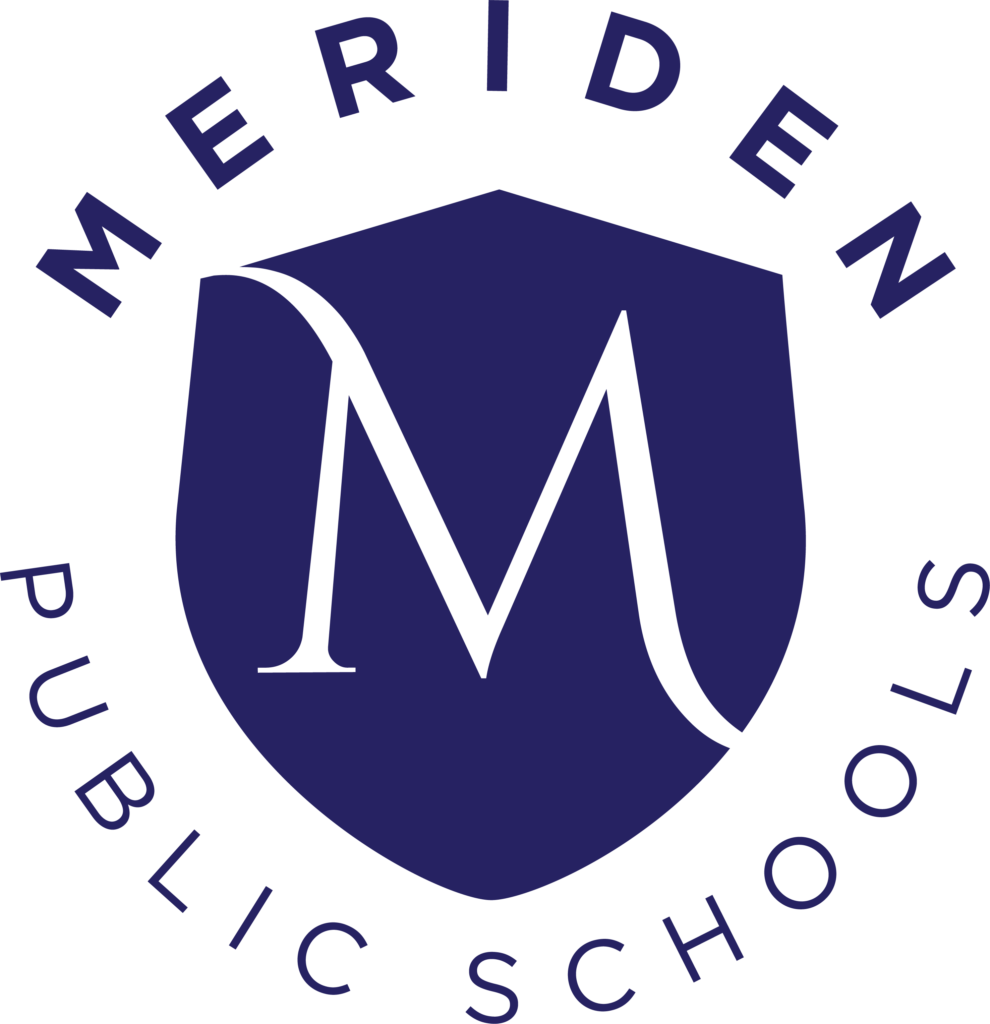 Connecticut
Back to Case Studies

When Meriden Public Schools in central Connecticut made a quick switch to remote learning during the COVID-19 school shutdowns, they didn't hit the same roadblocks that left many other districts reeling. Instead, Superintendent Dr. Mark Benigni says the move went smoothly. He attributes a considerable part of that success to the district already having digital content, devices, and ClassLink's Single Sign-On platform.

"As a single sign-on provider, ClassLink helped us avoid a lot of remote learning issues," says Benigni. "This pandemic showed us the importance of going with a single sign-on model and our partnership with ClassLink."

How SSO made remote learning easier

Susan Moore, the district's Supervisor of Blended Learning, says ClassLink’s SSO platform was already the place where all students and teachers went to access digital apps and content. Moore and her colleagues didn't have to worry about whether students and staff would forget numerous usernames and passwords or struggle to find the right URL and miss out on learning.

"Instead of having to send out pages and pages of instructions on where to find apps and content, we basically said "log in to ClassLink," and everyone knew where to go and what to do," explains Benigni.

Using ClassLink's My Files feature, teachers could also access files on their desktops and in Google Drive or other cloud-based storage. This easy access saved teachers time and frustration during a busy and stressful period. Without ClassLink, Benigni imagines the quick switch to remote learning would have been chaotic.

With ClassLink Analytics, Moore and Benigni both say they could quickly assess whether staff and students stayed connected with the district and continued to log in to digital programs or if they needed additional support.

"Our ClassLink Analytics show us both the unique logins and the total logins so we can monitor who's logging in and how often," explains Moore. "We were averaging about 700 staff member logins a day, which is almost 100 percent of our staff. And we saw about 4,000 unique logins of our students every day. We are very pleased with those numbers."

It was critically important for Benigni that the shutdown wasn't a review period and that learning would continue. He says the district used ClassLink Analytics to share data comparing how often students logged in to ClassLink during traditional learning versus distance learning. They also compared which programs were used most often before the pandemic and how often they were used during remote learning. "I'm happy to report that even throughout distance learning, we have still seen a steady flow of logins to ClassLink and specific programs."

Even as schools shut down and the district added programs to accommodate remote learning, Moore reports she was relieved she could still use ClassLink Roster Server for remote rostering—generating student and teacher accounts for apps and programs. That helped her ensure everyone could access the applications they needed.

Dr. Benigni says if there's one positive takeaway from this experience, it's that education has moved forward because schools needed to make significant changes quickly.

Download PDF



"As a single sign-on provider, ClassLink helped us avoid a lot of remote learning issues. This pandemic showed us the importance of going with a single sign-on model and our partnership with ClassLink."
Dr. Mark Benigni
Meriden Public Schools 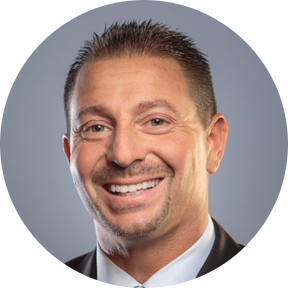 As schools shut down because of the Covid-19 pandemic, the district focused on providing new learning to students, rather than review, during the prolonged period of remote learning.