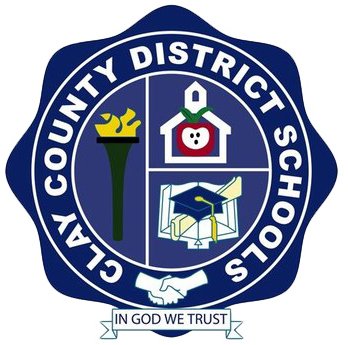 Florida
Back to Case Studies

Through ClassLink OneClick, the district has managed to streamline access to its ever expanding number of digital learning resources. With RosterServer, delivering class rosters into those applications became infinitely easier and more scalable. All that being said, the district still faced a burdensome, oftentimes manual, task of managing account provisioning.

This challenge was exacerbated by the fact that the district, like many, was having to source data from a growing number of systems, including student information, HR/finance, and OneRoster databases. Meanwhile, although Active Directory has long been the standard for education, other options, such as Azure/0365 and Google have all converged on K-12 and created a labyrinth of directories that is stretching IT teams beyond capacity.

Committing to OneSync from ClassLink

ClassLink was recommended by a neighboring school district and so a review was conducted. After an online demonstration and subsequent pilot it was clear that ClassLink was the better choice.  ClassLink was installed in under an hour and custom Single Sign-On connectors developed by ClassLink within minutes at no extra cost.

Clay implemented OneSync and within eight weeks was seeing a significant reduction in hours thanks to the elimination of manual, duplicative tasks. By having reduced the burden associated with directory management, the staff has built capacity to focus on new strategic initiatives.

Download PDF



“One Sync is a robust and effective directory management product that is pleasing to the eye and easy to use, backed by a knowledgeable staff of folks who embody a culture of customer service. OneSync standardizes for us what was previously handled by duplicated manual processes and scripting, which will save us hours of manual work and headaches.”
Ethan Caren
Clay County District Schools

The School District encompasses a 644 square-mile suburban/rural county in Northeast Florida. Serving 38,241 students and 2,900 teachers in its 426 schools, the district first adopted ClassLink in 2016, having converted from StoneWare, and now stands as a leading innovator in platform interoperability.