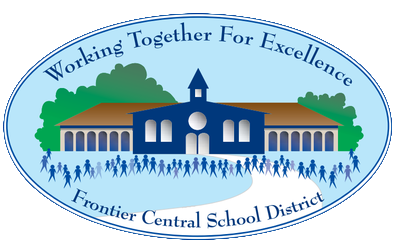 New York
Back to Case Studies

Dr. Richard Hughes is fully aware of the barriers to digital learning. Richard served as Superintendent at three districts in New York and regardless of where he was employed, staff and IT leaders were overwhelmingly frustrated with the amount of time spent on login issues, passwords being lost or forgotten, and the headaches associated with manually delivering class rosters.

After serving as superintendent at two NY school districts; Georgetown Otselic Valley and Central Valley, Dr. Richard Hughes felt compelled to introduce the ClassLink solution at his new appointment as Superintendent for Frontier Central. To his satisfaction, ClassLink was already “in process” when he arrived. Dr. Hughes remains impressed with ClassLink’s ease of use, both for end-users and admins, and has enjoyed the ability to get usage analytics on the go, providing valuable insights on how often the district resources are used and by whom.

Since launching their ClassLink in 2017, Frontier County Schools has been able to provide their users instant access to the programs, apps, and files they need to learn from anywhere and any device. ClassLink Roster Server removed the requirement to manually upload rosters, saving their IT team a tremendous amount of time.

Download PDF



“From a Superintendent perspective, a single sign-on solution that allows you to see what software and tools the kids are actually using and how often they are using it, reveals if every tool in the toolbox actually has a purpose.”
Dr. Richard J. Hughes
Frontier CSD 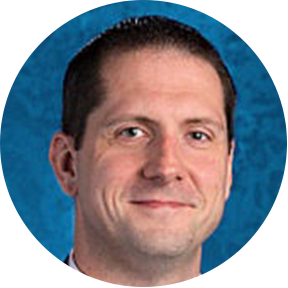 Frontier Central School District is based in Hamburg, NY and has a total student enrollment of 5,000 and 402 teachers across 6 schools.

At Frontier County Schools, staff and IT leaders were frustrated by the amount of time being spent on login issues, passwords being lost or forgotten, and on manual rostering into the district’s digital resources. To achieve their core mission of focusing on 21st century learning and empowering students, it became evident to leadership that comprehensive single sign-on and rostering solutions were needed.

“We are constantly adding to educators’ plates but never take anything away. ClassLink allows us to return meaningful instructional time to the classroom, benefiting our teachers, but more importantly, our students.”