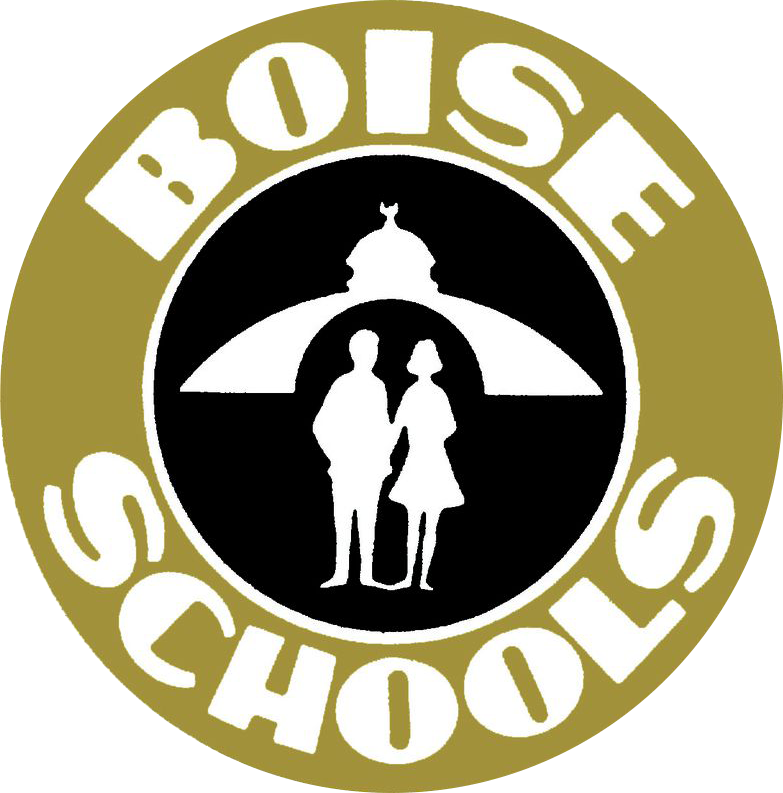 Idaho
Back to Case Studies

Boise Switches to ClassLink to Streamline Access and Roster Delivery

At Boise Schools, district IT were increasingly frustrated by the amount of time being spent on password reset requests, passwords being lost or forgotten, and the manual process of rostering their digital resources.  After piloting Clever for 6 months, Boise began evaluating other single sign-on solutions. They recognized the need for a more flexible platform that would allow for simplified application and file access for their users, while still having the ability to deliver class rosters at the district level.

After learning about ClassLink, Boise knew this would be a prime contender to replace their current SSO, but had questions about the functionality and flexibility.  ClassLink leadership made it a priority to attend district meetings in-person. This level of dedication to customer satisfaction has continued to impress district leaders whenever they get in contact with ClassLink’s helpdesk team.

Since launching their ClassLink in April 2017, Boise Schools has been able to provide students, teachers, and staff with One Click access to the resources and files they need. ClassLink Roster Server, based on open data standards, has saved their IT team considerable time by streamlining the rostering process and allowing the district to control which resources are rostered into. They hope to continue to motivate their vendors to accept open data standards for rosters in the future, in an effort to continue advancing interoperability in their district.

Middle school students have seen the greatest improvement in usage of district resources and by the Fall, ClassLink will be set as the homepage on all of their users’ devices, so those usage rates should continue to skyrocket across all grades.

“Every single day, our staff uses ClassLink to access school resources and administrative programs. It is just so effortless now.” 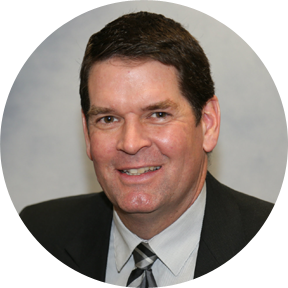 Boise School District tried Clever for 6 months before they began evaluating other solutions. It became apparent to leadership that a more robust and inclusive single sign-on solution was needed. To achieve their core mission of Educating Today for a Better Tomorrow, Boise elected to switch to ClassLink based on its easy, customizable interface, streamlined rostering process, and exceptional customer support.

“For our younger students, using QuickCards to log-in to their digital learning resources has been such a time-saver. Being able to prep the digital environment prior to Back to School is a huge win for our teachers who are now free to focus on instruction.”