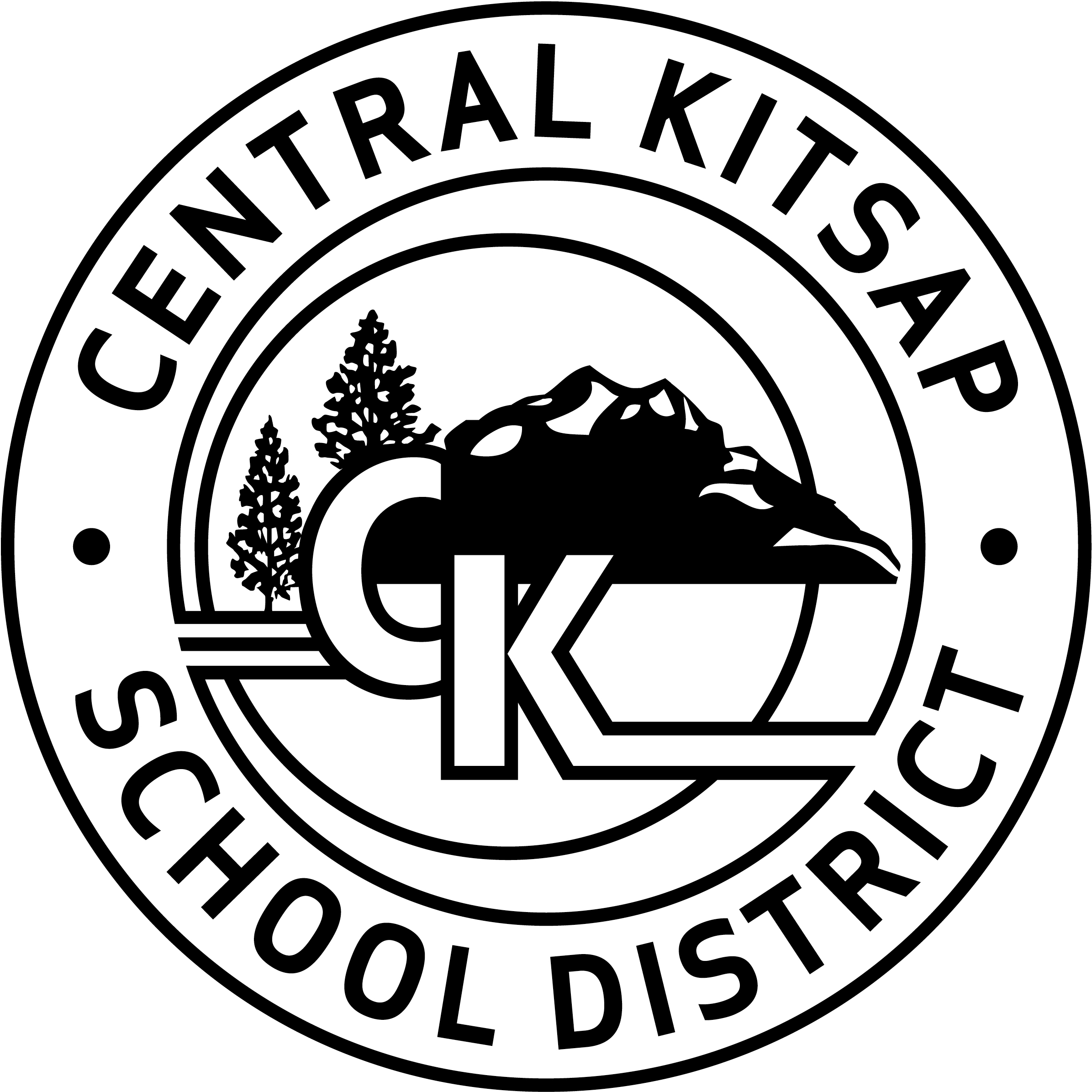 Washington
Back to Case Studies

Due to a rising number of digital resources, it became unwieldy for district staff to manage access and deal with password reset requests on top of creating endless spreadsheets for student enrollment data.  After testing multiple solutions, Central Kitsap chose to pursue ClassLink; District Leadership recognized the need for a more robust platform that would allow for simplified application and file access, but still fill their immediate needs for dealing with class rosters.

Central Kitsap’s IT team recognized the importance of having systems that “talk” and ultimately selected ClassLink for its use of IMS Global OneRoster® LTI for SSO and OneRoster® standard for Roster Server.  IT staff appreciate that Roster Server is only a handful of steps, rather than dozens.

Since launching their ClassLink portal in June 2017, everyone at Central Kitsap Schools has appreciated One Click access to all of their files and resources.  Central Kitsap uses ClassLink to host all of their digital resources, including everything from a pd calendar for staff, to school surveys and app notifications.  Although ClassLink is used throughout all grade levels, the younger students see the most significant impact;  they can log-in to their resources independently, affording teachers more time to instruct and focus on educating. The district has reduced the number of questions about lost logins, and users no longer have to hunt for resources. For administrators, ClassLink Roster Server has saved considerable time by streamlining the rostering process.

“We walk into publisher meetings and ask if they support OneRoster® and work with ClassLink. If they say no, we explain that this is critical for our district and make sure the publisher is working toward compliance with OneRoster standards.” 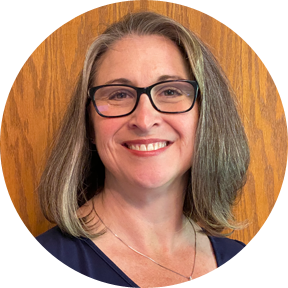 Central Kitsap School District is based in Kitsap County, WA and has a total enrollment of 11,000 students, 750 teachers, and 1,800 staff, across 19 schools.

Central Kitsap Schools struggled with an influx of digital resources and needed an easier way to deploy and manage a growing number of applications, while providing 24/7 access for their students and teachers.  After trying SchoolMessenger Passport, the district sought a more comprehensive single sign-on solution that would provide easy access and also take advantage of open data standards for rostering.

“When I first started in the district, we only had 9 or 10 digital resources that required rostering.  Now, we are managing access to 65-70 digital resources with ease.  There is no way we could manage such a high volume without ClassLink.  It’s been a game changer for us.”