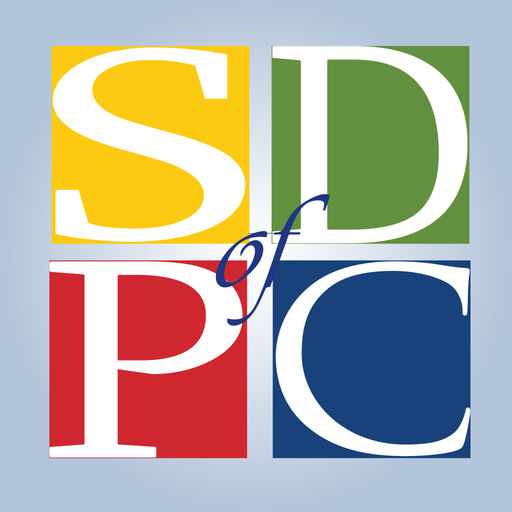 The instructional technology team was moving towards digital learning resources, especially in areas of 1to1 and BYOD, however, forgetting the usernames and passwords started becoming a hindrance to productive use of the various digital learning tools.

ClassLink was installed in under an hour and the ClassLink leadership team attended and helped launch the new system during a district-wide professional development conference.

From the start, the ClassLink team was responsive and developed all the single sign-on links that were needed, with no extra cost.

Within weeks nearly a quarter of the entire school system was using ClassLink on a daily basis. Today, both ClassLink and the Pickens Instructional Technology team, is actively creating resources to help all students and teachers enjoy one-click access to all their apps.

Open technology standards are important to Pickens. Adoption of the IMS Global OneRoster standard will enable automated and instant provisioning of digital learning resources for all students and teachers.

Download PDF



“Our teachers are recovering the time that was previously wasted managing the login process. Time is the most limited resource in our school; we are now recovering up to 30-40 minutes.”
Barbara Nesbitt
Pickens County 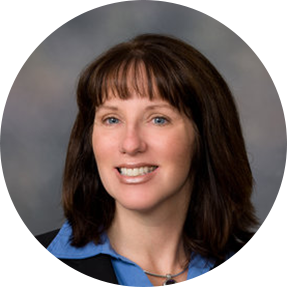 Located in the northwestern section of South Carolina, Pickens County contains an area of 504 square miles. The terrain varies from steep mountains, including the state’s highest mountain, Sassafras Mountain (3548′), to gently rolling hills in the south. It serves 16,000 students and 1,000 teachers in its 26 schools.

Pickens needed a way for faculty and students to access their many resources as easy as possible. The goal was to eliminate the need to enter multiple user names and passwords from any device.

In July of 2015, after visiting a school that was using ClassLink, the instructional technology team knew their students and teachers needed ClassLink. ClassLink offers single sign-on access from any device to web apps and files, whether stored at school or in the cloud.